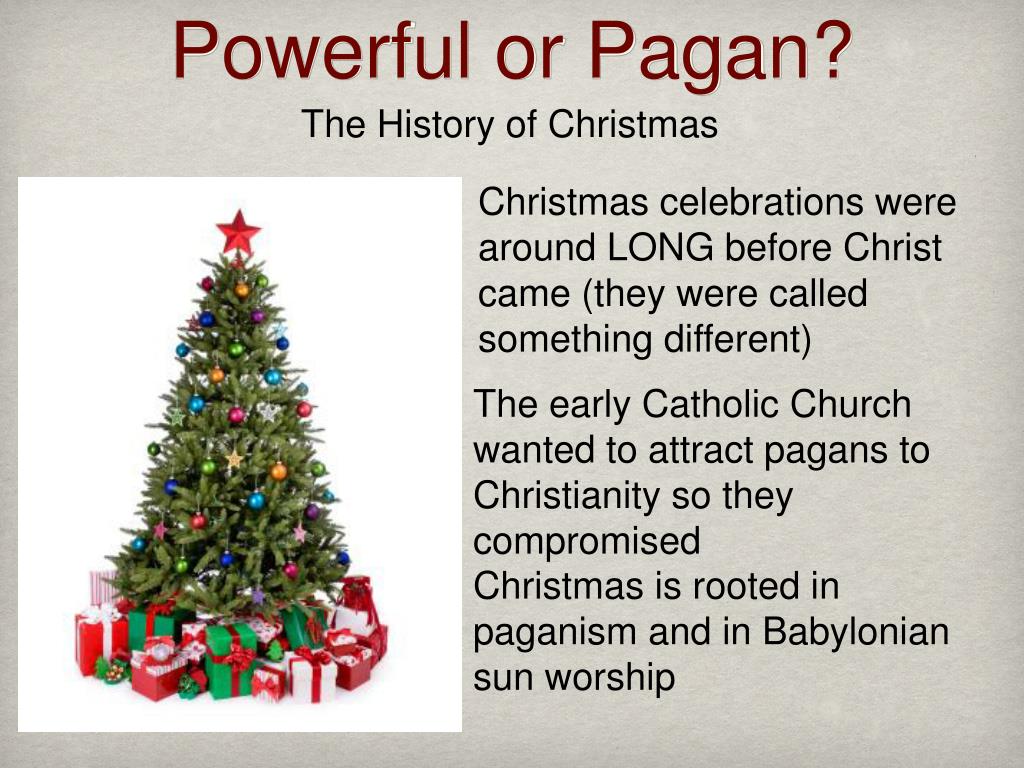 Today’s post is just a short Public Service Announcement for all of the readers (muslim and non-muslim) who celebrate Christmas. Too many people they remain unaware of the pagan origins of this man-made holiday. This is not a Christian holiday but rather a Pagan holiday. It doesn’t matter what other people around you do, or make light of, now you can, in sha Allah, be informed regarding the truth and give up in celebrating this fake holiday.

These are just some of the many evidences of Christmas not being a Christian holiday but rather a pagan man-made holiday. A simple google search may reveal many more. Please don’t be deceived into following the customs of this if you are a believer in the one Creator.

Thank you for reading.

Published by Islam - The Ultimate Truth

View all posts by Islam - The Ultimate Truth

14 thoughts on “The Pagan Origins of Christmas”

FREE: The Muslims Guide to: Health and Fitness (Click the book below) 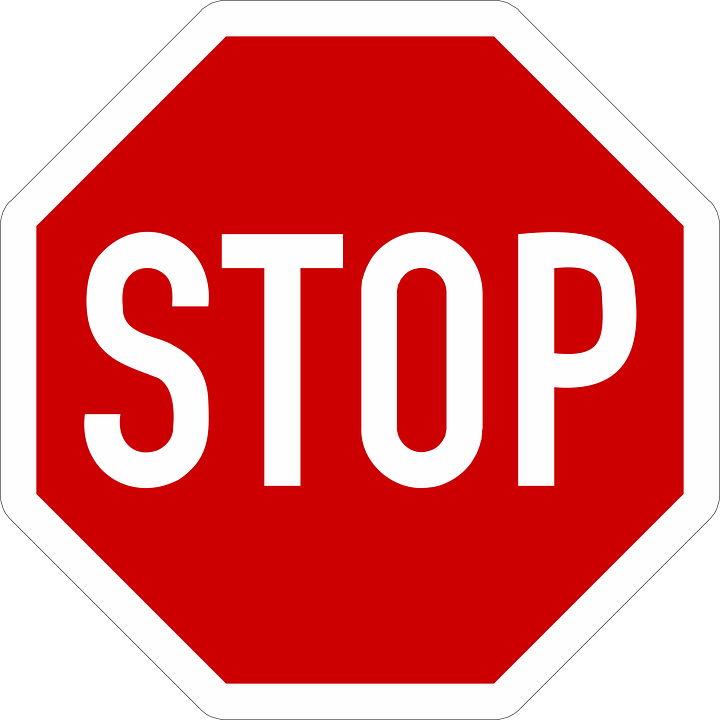